Polish vodka is our one and only national global trademark. Poland is a home of vodka, and this information is confirmed by both historical and ethnographical research. Over the centuries, vodka production in Poland has become a part of national tradition.

In Mexico, they have tequila. In France – cognac. On the Carribean – rum. And we have vodka, so…NA ZDROWIE!*
*Cheers!

Belvedere
The very first bottles have been produced in 1993. Premium class rye vodka, four times distilled, produced exclusively in Żyrardów, Poland. Vodka of a second to none quality, immensely awarded and considered the best vodka in the world.

Wyborowa
The production of Wyborowa vodka has launched in 1823 in Poznań, Poland. This rye vodka, three times distilled, has a creamy texture and sweet taste. Worldwide appreciated, legendary vodka, one of the most popular Polish alcohol brands.

Źubrówka
Well-known in the whole world, this legendary Polish vodka flavored with Białowieża forest’s bison grass has been initially produced in Poland possibly around XVIIth Century. Mass production has launched in 1926; since then, Żubrówka remains an obligatory item for Guests from abroad. 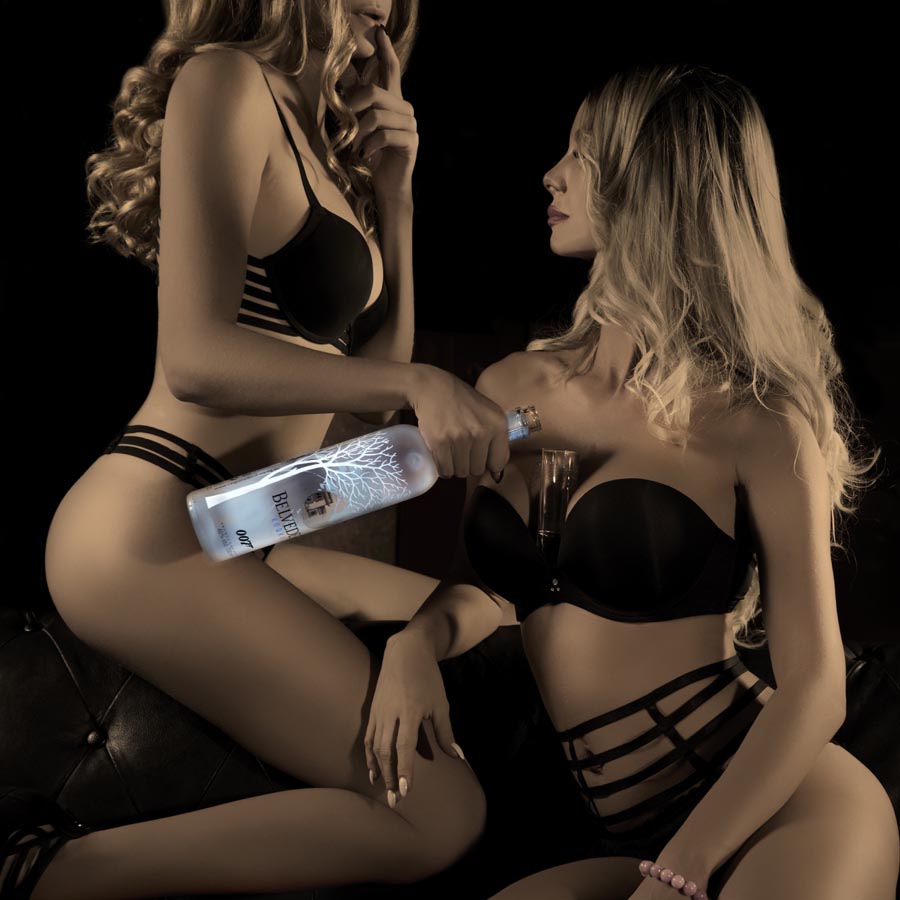